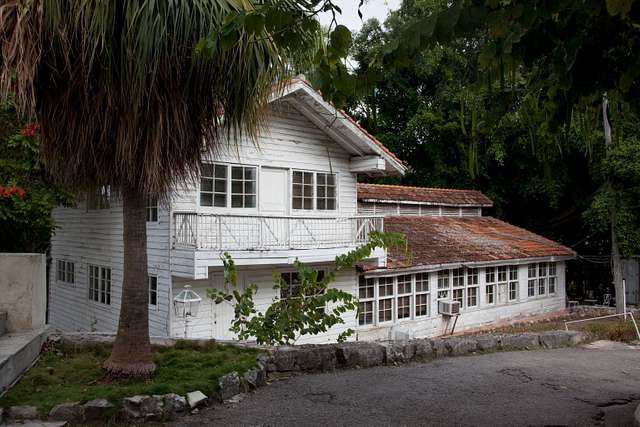 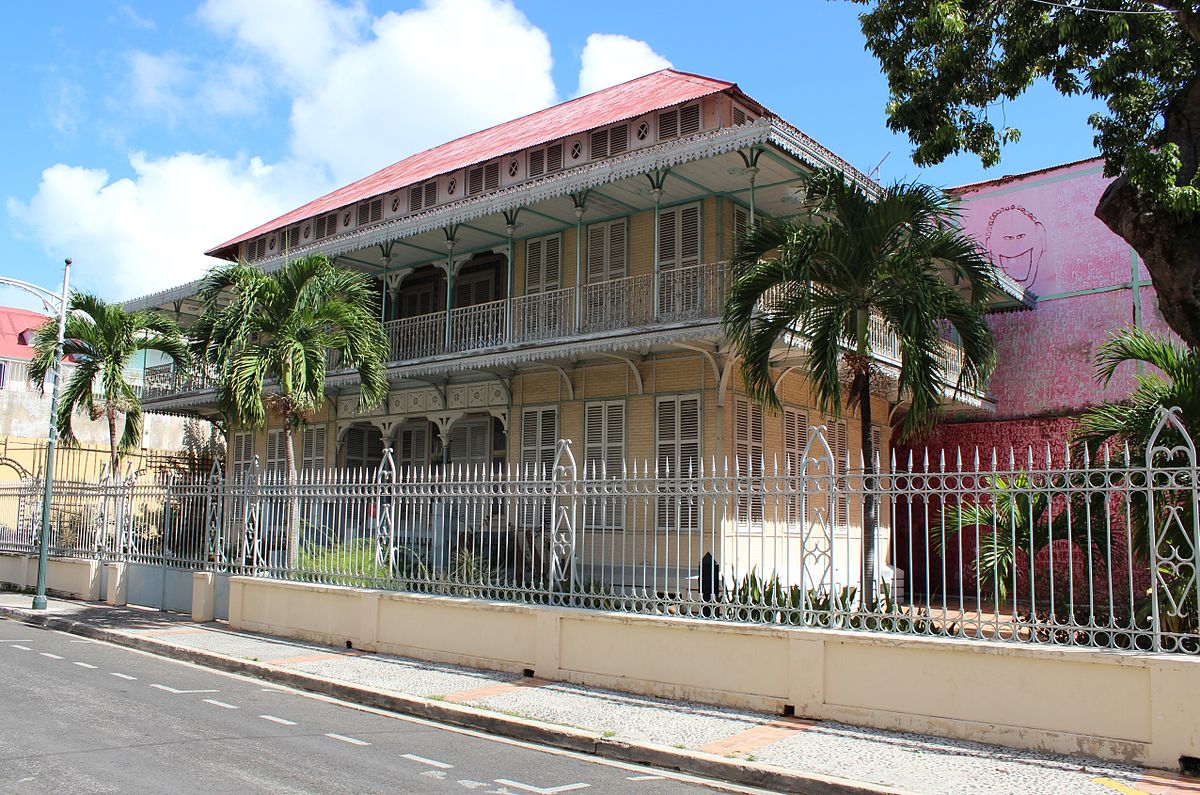 In: Guadeloupe, Museums
masquer
1 How to get to the museum
1.1 Related posts:

This museum is located in the Souques-Pagès house, one of the most beautiful colonial homes in Pointe-à-Pitre where the owners of the Darboussier sugar factory once lived. In fact, there is only one other house identical to this one, the Habitation Zévallos in Moule. Surprising by its very worked balcony and the zinc frieze decorating the building, it was built according to the design of Gustave Eiffel.

On the ground floor, reconstruction of a house with mannequins as residents, rich white people at the end of the nineteenth century evolving in the midst of engravings and maps of the Caribbean and temporary exhibitions.

Upstairs, a few testimonials on the literary life of Saint-John Perse, his real name of Alexis Saint-Léger. Diplomat and poet, he lived the first twelve years of his life in Guadeloupe and kept a vivid memory of it. There is a collection of personal objects of the Nobel Prize winner, which grows richer as donations are made, as well as a library dedicated to his work. He grew up just down the street from this house, and today his collected works as well as a reconstruction of his house can be found in the museum.

Alexis Saint Léger was born in 1887 in Pointe-à-Pitre, and spent the first years of his life on the family estate. But the Léger family was partially ruined in the 1897 earthquake. So they decided to leave the West Indies for good after more than two centuries spent in the islands. Saint-John Perse never returned to his native island. He was awarded the Nobel Prize for Literature in 1960.

How to get to the museum