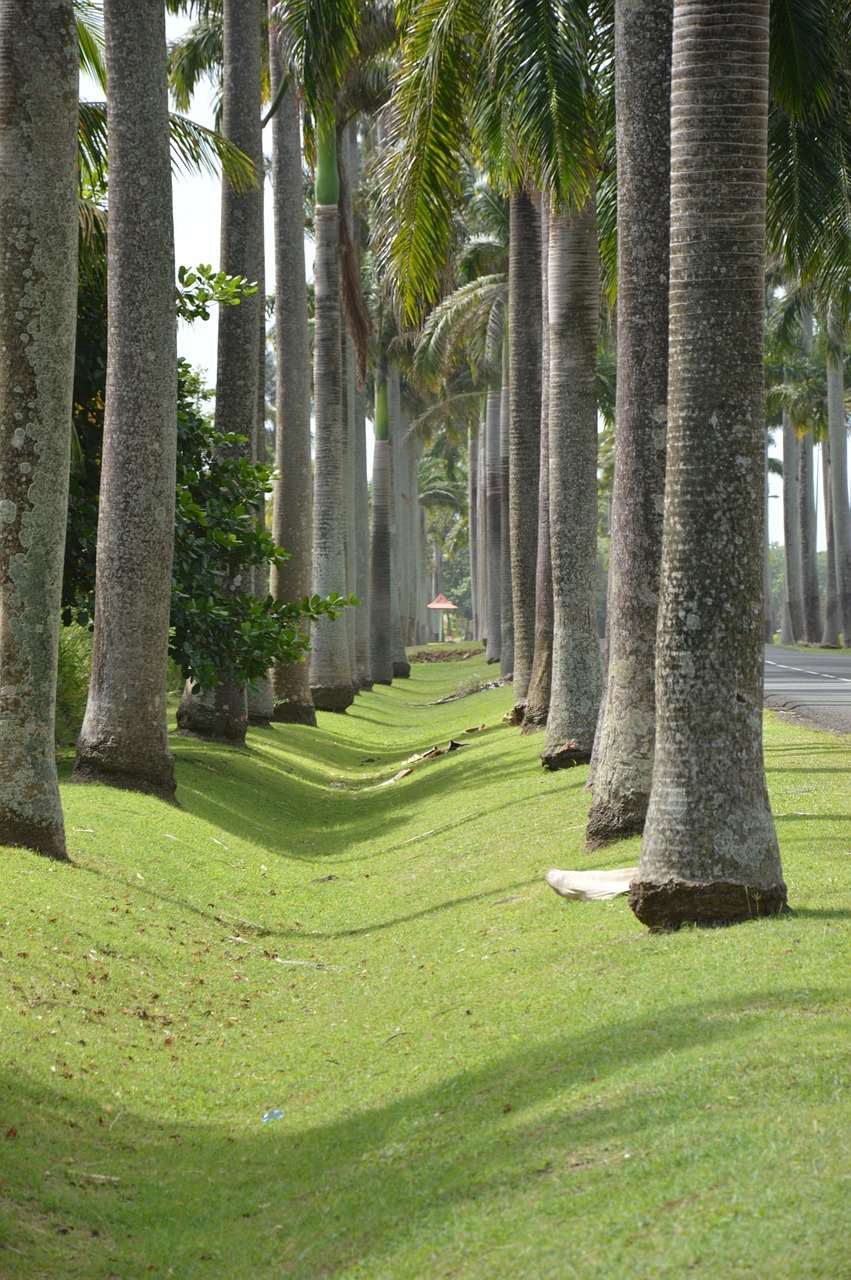 The history of Guadeloupe

The period from -700 BC to the year 1000 saw the gradual settlement of the island by the first Amerindians who came by pirogue from Venezuela. These were the Igneris or Arawaks. From the year 1000 to 1400, coming from the continent like their predecessors, the Caribbean was much more conquering and aggressive. They exterminate the Arawaks (eat them?) and enslave their women.

On November 4, 1493, during his second voyage, Christopher Columbus approaches the island and baptizes it Santa Maria de Guadaloupe. The Caribbean fights until the last against the invasion of the French and then the English who fight for the island. A long period of triangular trade began between the West Indies, Africa and Europe, which saw the deportation of millions of black slaves to the plantations. More resistant than the Europeans to local conditions, they allow a rapid development of the West Indies economy. The police edict 1685, better known as the Black Code, describes all the laws governing the exploitation of slaves, then considered as furniture, and the condition of freedmen.

In 1635, the Compagnie des Iles de l’Amérique took possession of Guadeloupe, Martinique and their dependencies. After its bankruptcy, Guadeloupe was bought by Houël, lord and owner of the island. It was not until Louis XIV that France bought Guadeloupe and entrusted it to the Compagnie des Indes. In 1674, the bankruptcy of the latter attached Guadeloupe to the royal domain. Many white people also immigrated to the West Indies in the hope of making a fortune. Simple workers or craftsmen, young men of the petty bourgeoisie and the youngest of families, very few survived the fevers, the hard work or the inactivity drowned in the tafia.
At the end of the Seven Years’ War, the English occupied the West Indies. The Treaty of Paris returned Guadeloupe and Martinique to France in exchange for Canada. The West Indies were then a comfortable source of income through the export and trade throughout Europe of its sugar and coffee.

After driving the English out of Guadeloupe in 1794, Victor Hughes abolished slavery in accordance with the law passed by the Convention. In 1802, Bonaparte re-established slavery and abolished the rights of people of colour, despite the resistance and sacrifice of Louis delgrès and his black soldiers. It was not until 1848 that, under the leadership of Victor Schoelcher, slavery was definitively abolished. The refusal of former slaves to continue working on the plantations forced the owners to recruit free workers, mostly Tamil Indians. But from then on, the additional burden of these wages and the competition for sugar beet cultivation in Europe undermined the profitability of the sugar farms. Rum offers a limited outlet for the last remaining sugar cane farmers.
After the destruction of Pointe-à-Pitre in an earthquake in 1848, a monstrous cyclone preceded by a tidal wave devastated Guadeloupe and claimed thousands of victims.

In 1936, the Guyanese Félix Eboué became the first black governor of Guadeloupe. At the request of the people of the West Indies, Guadeloupe and its dependencies became a department, marking the end of decolonisation. The economy of Guadeloupe is reoriented around the cultivation of bananas and cane necessary for the production of rum, which is gaining in popularity in mainland France. Nevertheless, the island lives under infusion and Guadeloupe experiences between 1961 and 1975 some troubles.